It is not known exactly when Jews first settled in Boxmeer. Obviously, Jews lived there prior to 1730, the year in which governmental authorities expelled all Jewish residents from the town. It was only by the mid-nineteenth century that a small Jewish community again arose in Boxmeer. At first, the Jews of Boxmeer belonged to the community of the town of Cuijk. It was not until 1858, that the Jewish community of Boxmeer received independent status. 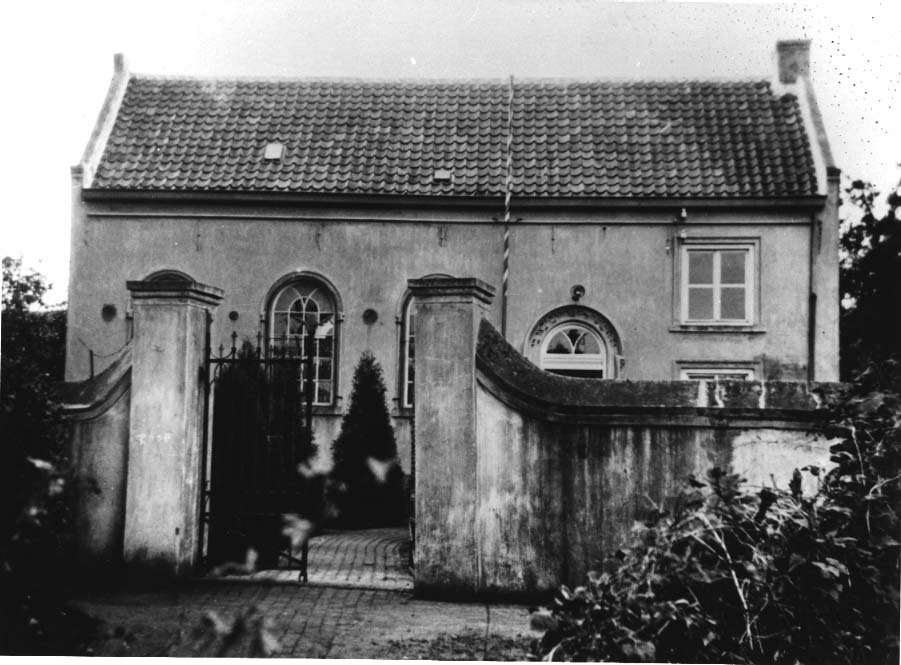 The Boxmeer community's synagogue, located on the street formerly named Manenbiest, was inaugurated in 1865. For centuries, Boxmeer Jews had buried their dead in the Jewish cemetery at Vierlingsbeek. The oldest remaining gravestone in the cemetery dates from 1784. The community maintained a burial society and a voluntary organization for the maintenance of the synagogue. The community also provided Jewish education for its children. In 1930, the Jewish community of the village of Vierlingsbeek was incorporated into that of Boxmeer.

A slaughterhouse owned by the Jewish firm of Lion en De Wijze contributed much to the growth and economic development of Boxmeer. However, the economy of Boxmeer peaked early in the twentieth century. Thereafter, the Jewish population of Boxmeer began to decline. Nevertheless, in 1925, festivities were held in honor of the sixtieth anniversary of the community's synagogue. During the 1930's, the arrival in Boxmeer of Jewish refugees from Germany led to a doubling of the local Jewish population.

In November, 1942, the Germans deported all Jews from Boxmeer. None of them returned alive from the death camps. The synagogue was badly damaged during the war and razed in 1944.

In 1947, the Jewish community of Boxmeer was officially merged into that of Eindhoven. Since 1961, a commission chaired by the mayor of Boxmeer has cared for the restoration and maintenance of the local Jewish cemetery. In 1989, a plaque in memory of the murdered Jews of Boxmeer was affixed to the wall of the cemetery. In 1995, a memorial monument incorporating a piece of the fence of the former synagogue was unveiled in the town.

Jewish population of Boxmeer and surroundings: