The National Holocaust Museum is due to open in early 2024. It is the first and indeed only museum to tell the entire story of the persecution of the Jews of the Netherlands. A history of segregation, persecution and murder. Yet also of rescue, survival and solidarity.

Renovation work is proceeding apace at the former Hervormde Kweekschool on Amsterdam’s Plantage Middenlaan. A hugely significant place, since hundreds of Jewish children were saved here during the war. In 2024, this building will house the National Holocaust Museum’s permanent display, temporary exhibitions, activities and educational programmes about the history of the persecution of the Jews of the Netherlands.

Here, visitors will learn about how it was possible for the Holocaust to happen, who the victims were, and the perpetrators – and how we can make sure that this never happens again. Authentic elements emphasize the role played by the building during the war, like the fence where children were passed over from the adjacent kindergarten to members of the resistance. The place where their rescue began.

The National Holocaust Museum is where the victims are remembered and where we face up to the consequences of indifference and discrimination then and now. 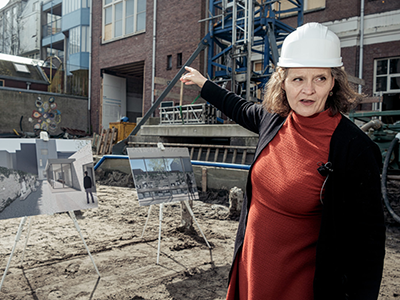 Stay up-to-date with the latest developments. 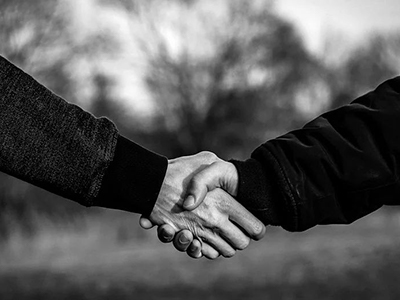 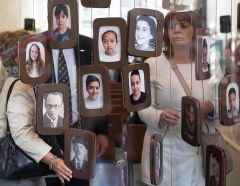 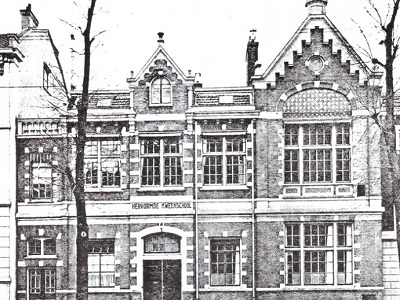 History of the NHM building

Gateway for Jewish children during the war [in Dutch] 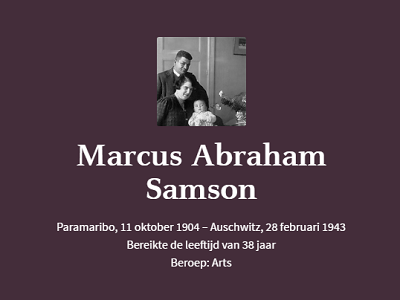 Online monument for the Dutch victims of the Holocaust 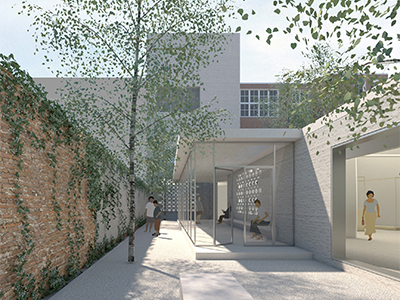 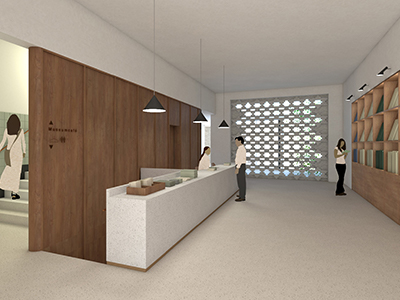