Soundwalk | Voices from the Past

Voices from the Past is an auditory tour, a soundwalk, through a part of the Hollandse Schouwburg.

The soundwalk has been developed by composer and creative entrepreneur Sophie Jurrjens in partnership with the Jewish Cultural Quarter. The walk lasts 15 minutes. It begins in the inner courtyard and ends at the wall of names. To be able to listen to the soundwalk, you need your smartphone and headphones.

Above is an excerpt from the new walk Voices from the Past in the Hollandsche Schouwburg. During the war, nineteen-year-old Lydia Riezouw lived with her parents at Plantage Kerklaan 9. Their house overlooked the courtyard of the Hollandsche Schouwburg. In July 1942, when the former theater served as a gathering and deportation place for Jews, she saw her Jewish girlfriend Greetje Velleman in the courtyard. In 1942 and 1943, tens of thousands of Jewish men, women and children were imprisoned here in anticipation of their forced deportation to an almost certain death. In Voices from the Past you'll hear five eyewitnesses who will take you back to this dreadful period. Lydia Riezouw is one of them.

You can use the QR code below to download or stream the walk in Dutch or English on your smartphone. 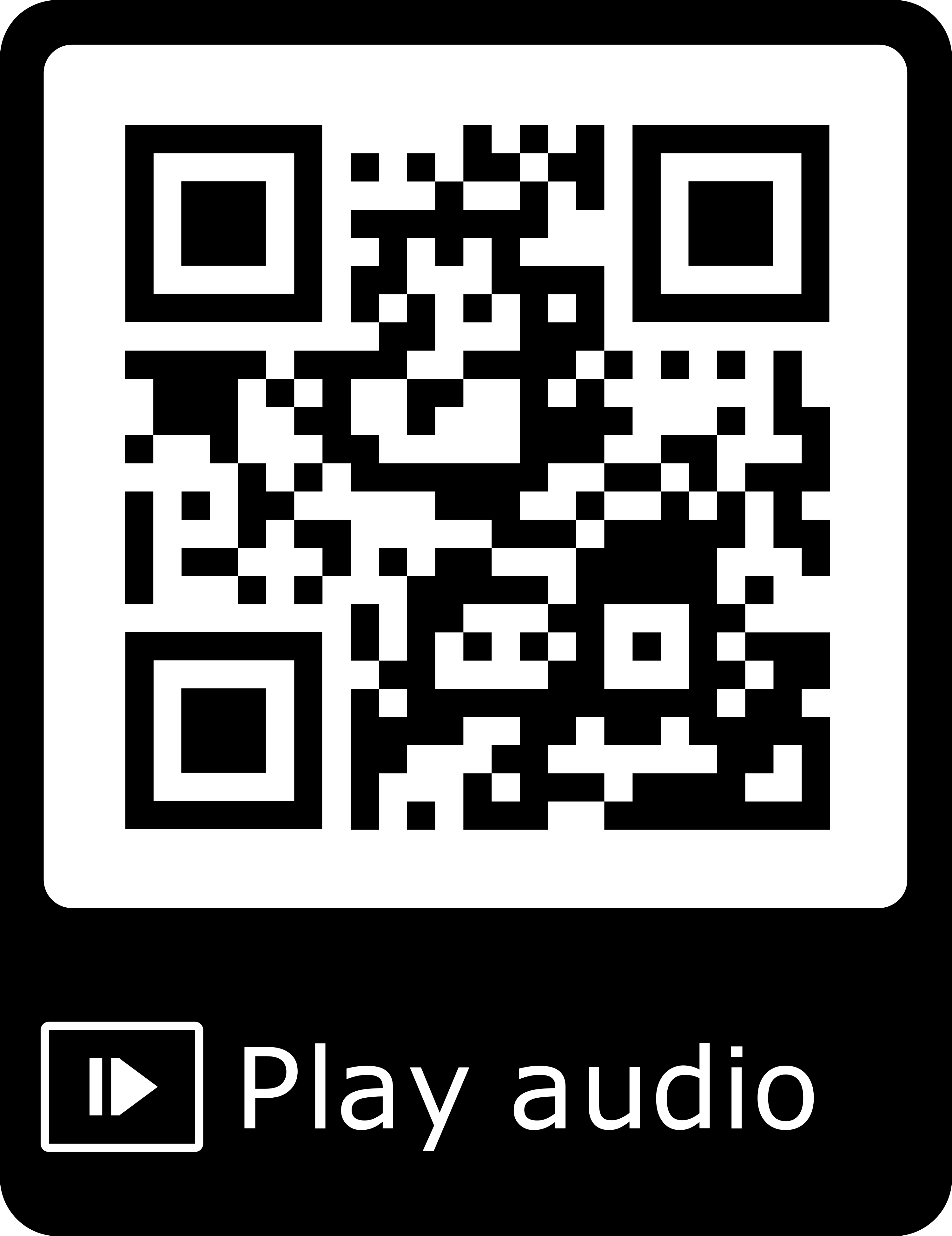 The starting point for the soundwalk is the inner courtyard. During the Second World War, this spot was the site of the theatre auditorium. The space accommodated around 800 people and in 1942-1943 it was where Jews were forced to await deportation. In Voices from the Past, five different eyewitnesses will take you back in time to that dreadful period.

Journalist Willem Willing went into hiding but he and his second wife were arrested on 21 August 1943 by two members of the Kolonne Henneicke (Dutch Jew-hunters). They were taken to the Hollandsche Schouwburg. His daughter Wil – the child of an earlier marriage to a non-Jewish woman – managed to secretly say goodbye to him in the theatre.

Painter and graphic artist Salomon Garf hid in his own home and produced forged identity papers. On 9 August 1943 he was picked up by two members of the Kolonne Henneicke. In the course of his arrest, Garf took cyanide. He was almost unconscious when he arrived at the Hollandsche Schouwburg. He wrote a number of letters from here.

Seamstress Klaartje de Zwarte-Walvisch and her husband were arrested at their home in March 1943 and taken to the Hollandsche Schouwburg via the Zentralstelle für jüdische Auswanderung (‘Office for Jewish Emigration’) on Adama van Scheltemaplein. Klaartje, who suffered from oesophageal spasms, tried in vain to be released. She wrote about her experiences.

Fifteen-year-old Ted Andriesse was betrayed to the authorities. She was picked up and delivered to the Hollandsche Schouwburg. She managed to escape to the Crèche. A few days later, with no prospect of a safe hiding place, the fear and uncertainty were too much for her and she decided to join her family in Camp Westerbork.

Nineteen-year-old Lydia Riezouw lived with her parents at Plantage Kerklaan 9. Their house had a view of the inner courtyard of the Hollandsche Schouwburg. In July 1942, when the theatre was being used as a collection and deportation centre for Jews, she took five photos of the courtyard.

Cover photo: Pre-war photograph of the interior of the Hollandsche Schouwburg, collection SAA