As part of the Arts and Culture program of Pride Amsterdam, the Jewish Historical Museum organizes a screening of the German movie Mädchen in Uniform (1931) by Leontine Sagan. The film is an adaptation of Christa Winsloe's play Gestern und heute and is widely regarded as the first lesbian film. The film had an all-female cast and was groundbreaking not only because of the subject matter, but also because of the co-operative and profit-sharing financial arrangements. The film will be introduced by Annette Förster, a film historian specialized in women and the silent cinema.

In collaboration with the Goethe Institute Amsterdam. 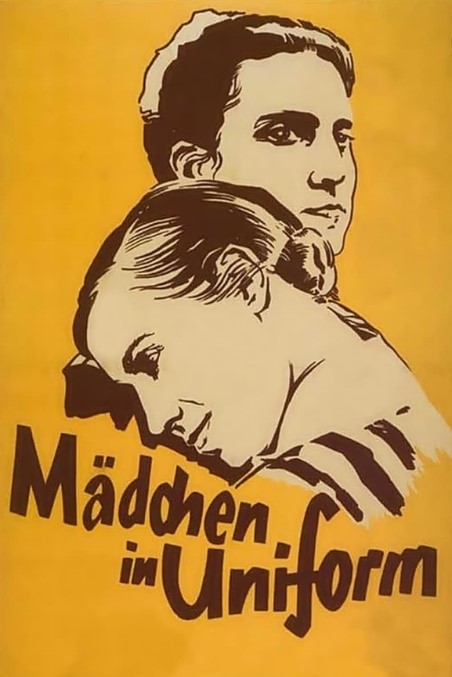